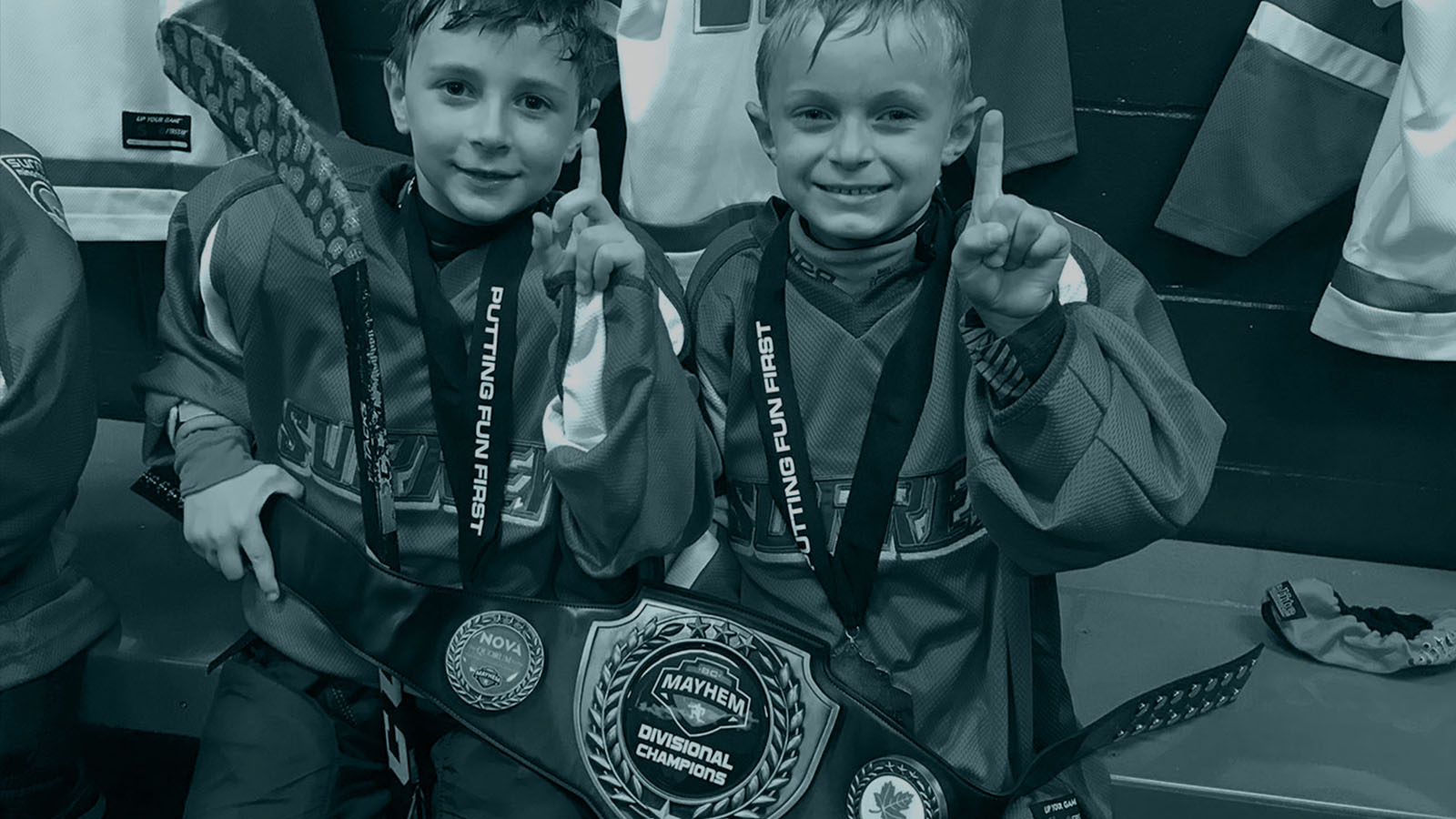 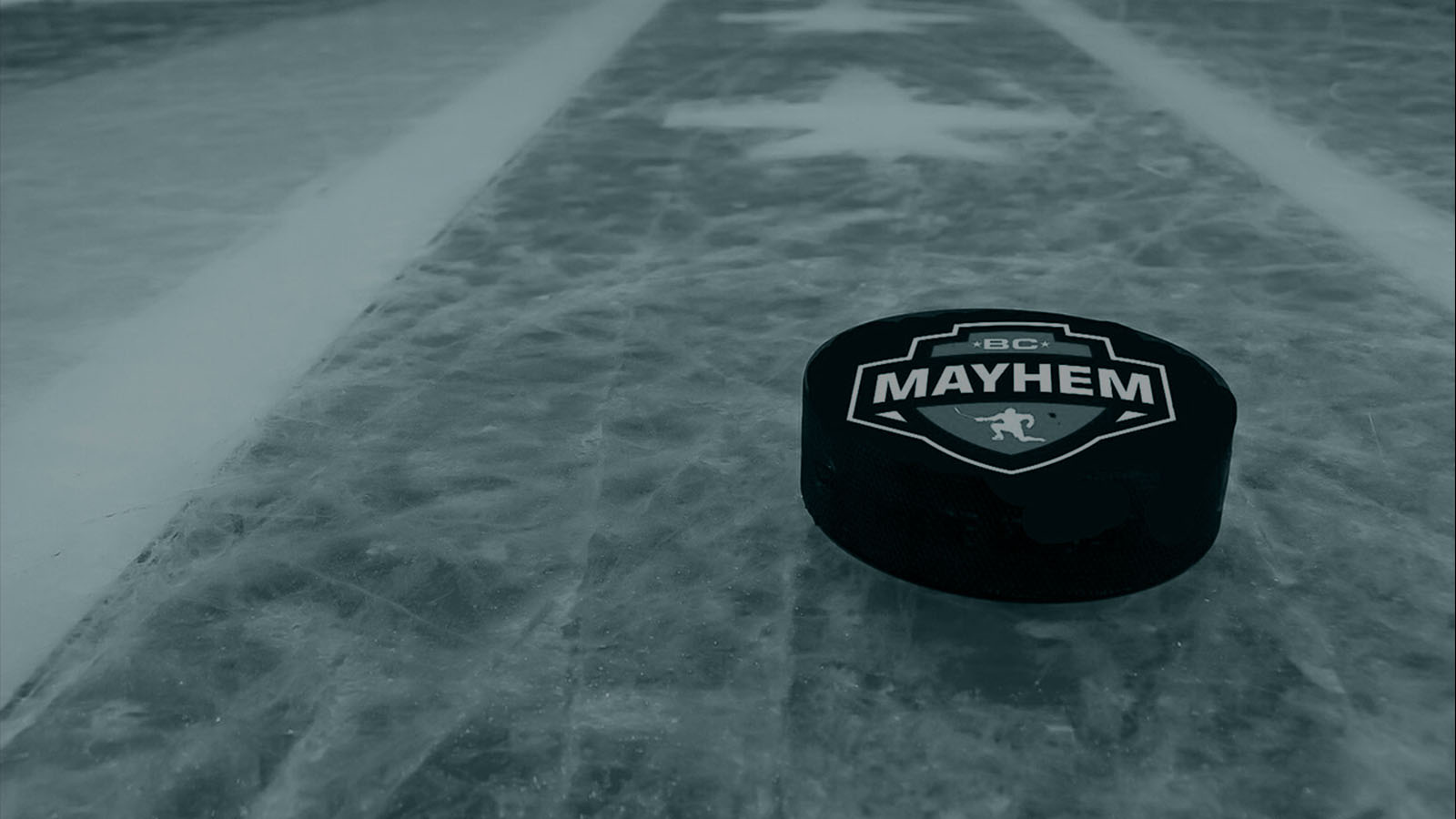 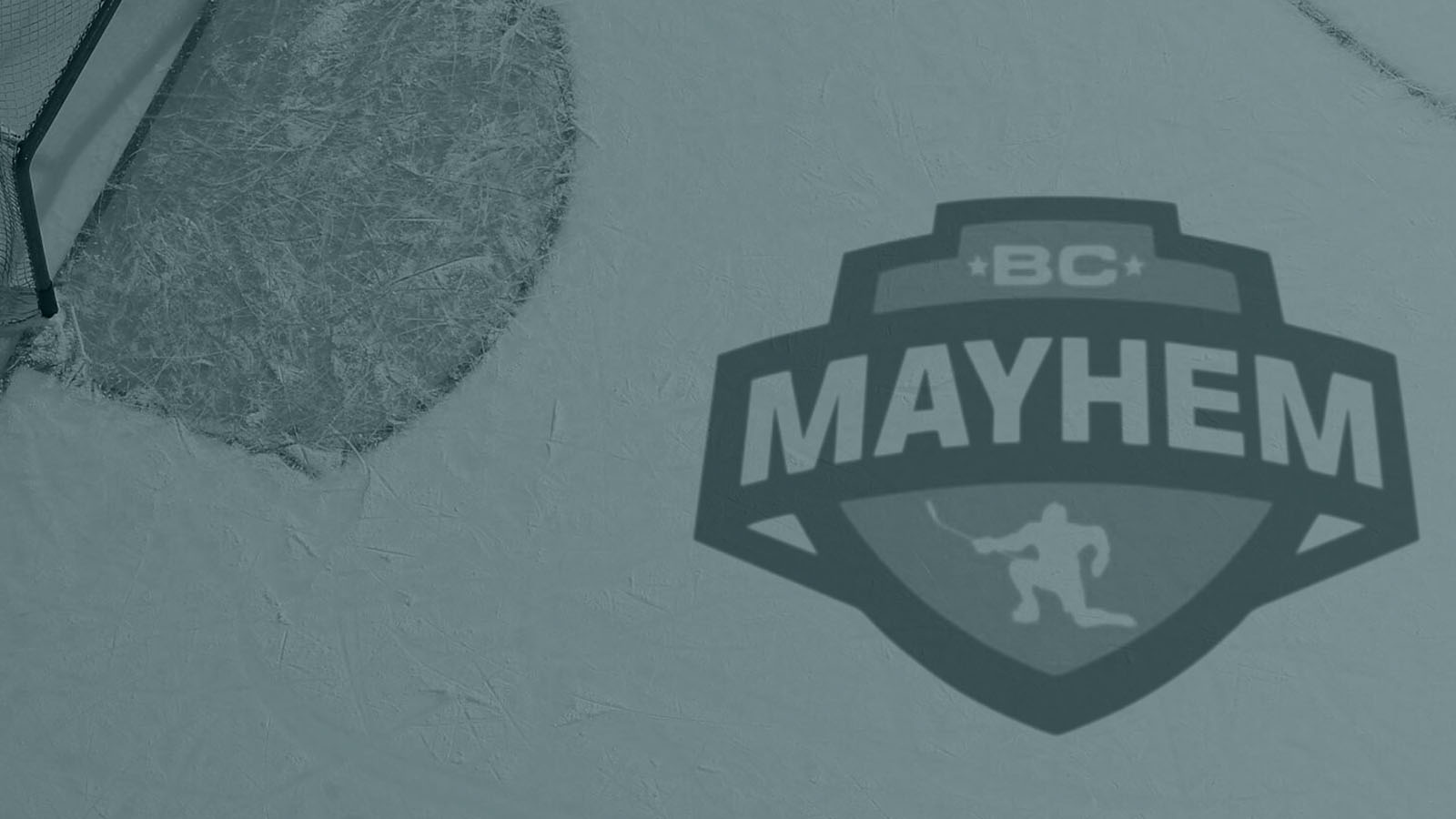 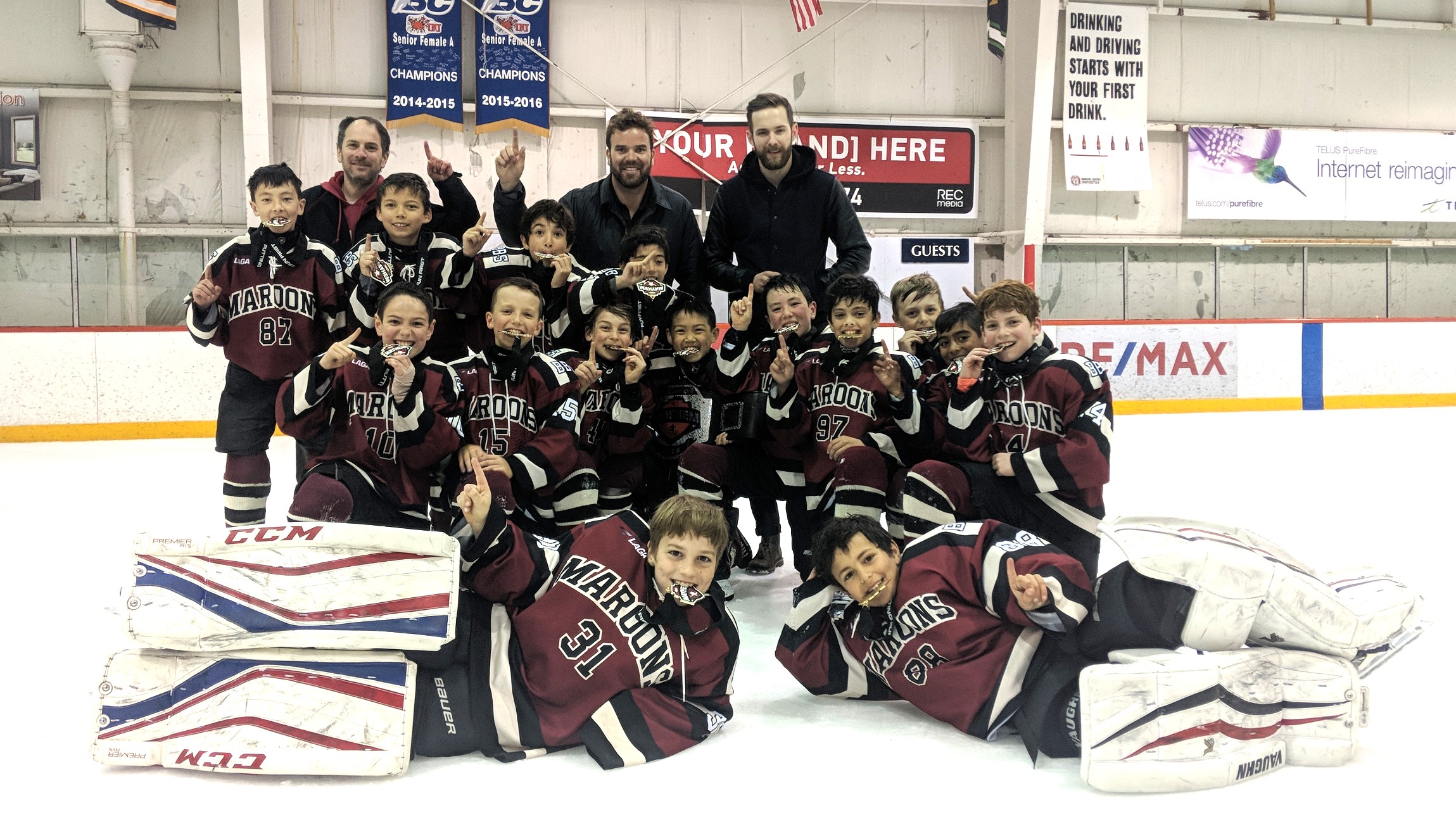 The most fun AA calibre tournament in the west!

BC Mayhem Puts the Fun in Hockey

The BC Mayhem tournament is the best way to spend your May long weekend!

At Inside Edge Hockey Training, we're committed to making this event fun, exciting, and an absolute blast for the kids. The BC Mayhem tournament will again run over May Long weekend, May 15-18th, 2020, out of Planet Ice Coquitlam. The tournament will be open to only 6-8 teams in each age group and all games are played in only one venue, limiting travel for coaches and teams. This will be a 36-team tournament for the 2013 - 2007 birth years.

The BC Mayhem provides great value to all families on participating teams. Players will receive a swag bag at their first game, which includes a tournament T-shirt. Following each game, we'll award a player of the game for both teams, for all round robin games.

The tournament will also provide their own score keepers, music in between whistles, a fair play code of conduct, and a unique tournament championship award like no other tournament: the Championship Division Belt.

Player Eligibility: 1. No player that participated in the Pacific Spring Showcase can participate in their age group of BC Mayhem. Players can play up a year but not in their age group. 2. Players must have played in 2 of 3 Round Robin games to qualify for the playoffs. We believe that both of these rules will help improve the AA calibre that the tournament is advertising and trying to deliver. If a team has an ineligible player on the ice, they will forfeit. They will be given a loss for that game and the opposing team will be awarded a win.

Space is limited and spots are going fast. Don't miss out on your chance to register. We sold out last year and we're confident that the tournament will once again sell out this year.

All out-of-town teams must be fully committed to our Stay and Play hotel package. These hotels contribute to the tournament T-Shirts, Medals, Championship Belts, and MVP prizes.

When booking, please contact the sales manager listed below directly and mention the BC Mayhem to release the available rooms that have been reserved for our participating teams. Please visit the following links for more information about the hotels.